First up, a load of awesome from Keith Romanowski over on ESPN. Man, that background looks bad... 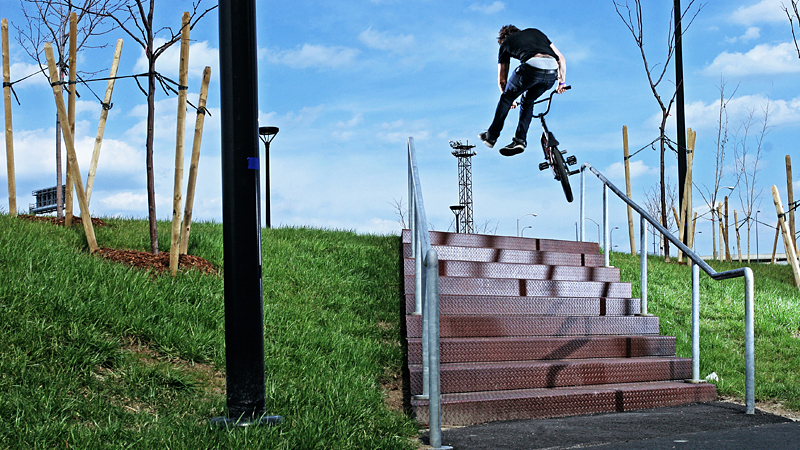 Deluxe have put up a sort of photo of an advert: 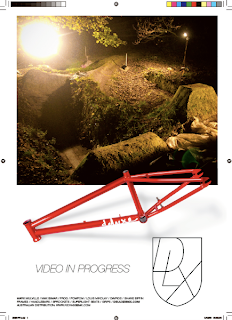 Rich Forne/Wilson has a bit of a feature up on Ride about what he's up to these days, got some cool photos with it too. Read it!

In non-video news, in my brief hiatus from the BMX world, I'd sort of forgotten how incredibly ridiculous the internet BMX drama scene is. From people involved with magazines making unintentionally (but brutally) ironic statements to people fabricating 'issues' with other riders, it's something I'd not missed. This video was up on TCU, where the video was followed by 'I foresee this getting a lot of negative comments' - it just makes you wonder what people really have going on with their lives if they've got time for stuff like that... Anyway, this video's got some pretty rad riding in it. Yes, it's goof, and yes, it's not filmed that well, but the video's still pretty sweet.

Lastly, 'cos I'm going to be late for dropping the kids off at the pool if I hang around much longer, FBM have some new products that you can view by clicking on that there link...
Posted by Mark Westlake at 5:08 pm