Intermittent wireless connections are pretty much the worst. I've been trying to do this for about 5 minutes, and I've typed one and a bit sentences. Patience tester!

Anyway, Frenchys have put up a video from Day 1 of their tour. Got some good riding in this, and Randy Taylor doing a flair to kneejam?

Deluxe posted up this video today of Tomas Kudrnac. Metallica in a web-video? Damn straight!

TCU posted up these photos of some new Madera and Profile parts. Now, that seatclamp 'finish' (For want of a better word) is sweet, but it's just another example of a bikepart that looks awesome, but I can't see how it'd look good on a bike? I guess it is only a seat-clamp... 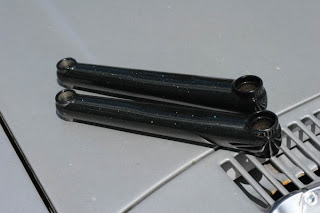 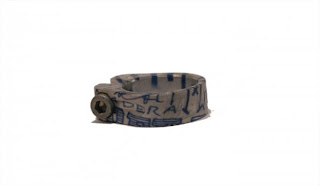 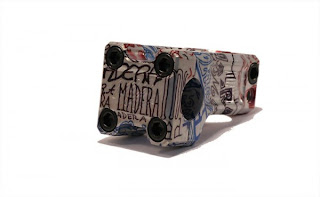 I made a post a day or two ago in which I made a joke about Fit/S&M/Rob-o/Moeller. It was purely based around the often crazy rumours (The highlight being one involving a grandmother taking Robbie Morales to court?!) that are flying around messageboards and forums around the net, and wasn't intended as anything malicious or offensive. If anyone felt put out by it, then I apologise for that, but it certainly wasn't meant in that way.
Posted by Mark Westlake at 4:50 pm