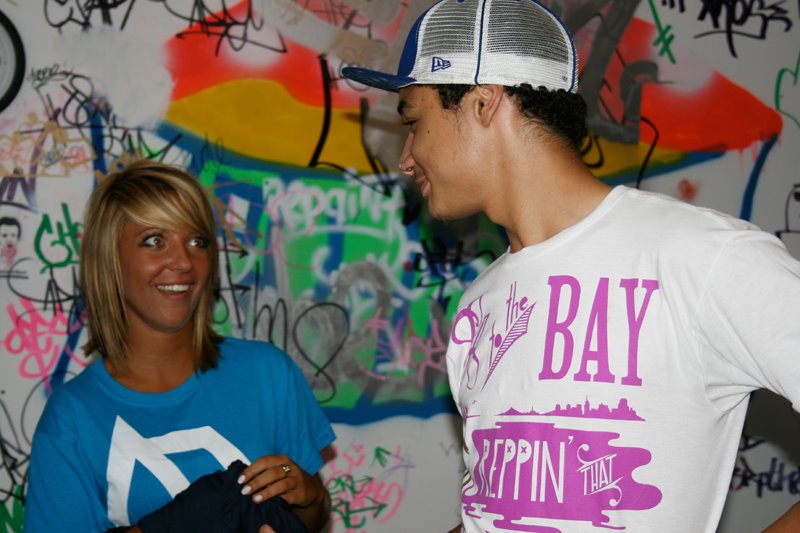 Spotted on the Aversion Blog, along with a cool new video of a night sesh. Go there, watch it!

EDIT: One thing I forgot to say - I'll often be lurking about online, then think "Man, I haven't checked the Aversion site in time", then go there and there'll be a new vid up. Whether that means that Louis either has some awesome kind of telepathic ability, or whether they just update their site a lot, I don't really know...
Posted by Mark Westlake at 1:28 am